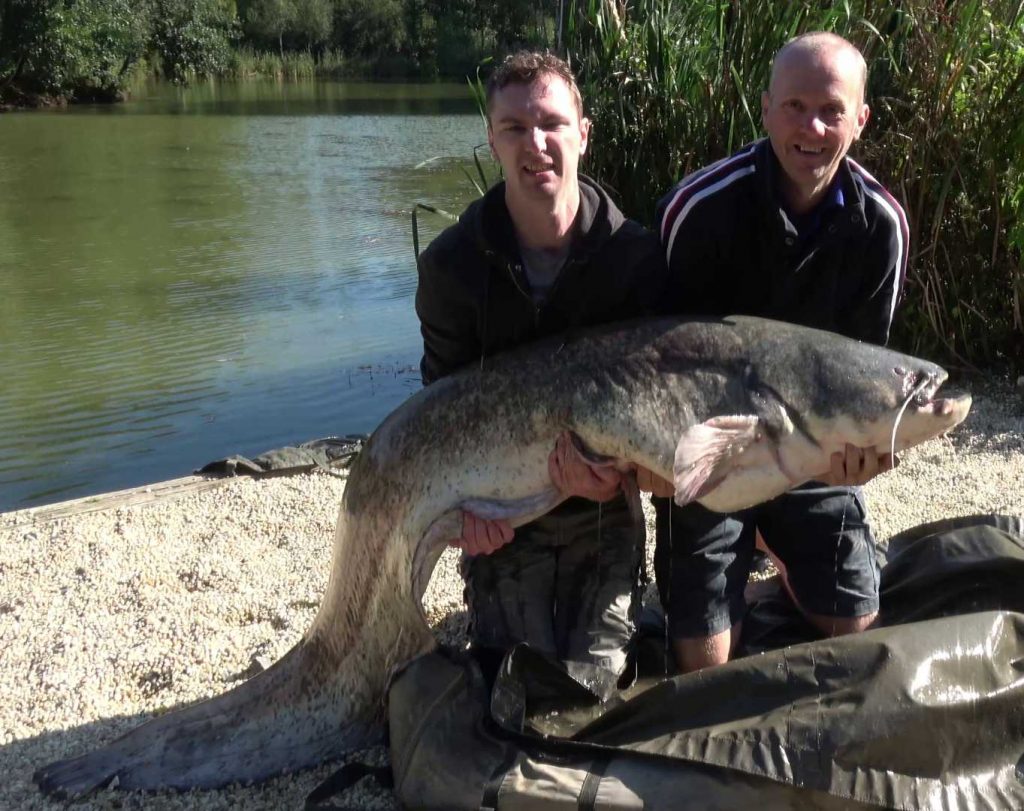 August 2021 Catch Report MASSIVE CAT LANDED A massive cat has been landed, the beast took the scales around to a whopping 138lb!!Dennis,Ash & Carl managed 59 fish between them. With the 138lb beingthe biggest cat followed by a 63lb. They also had lots of carp to 38lb. Some comments: Fantastic weeks fishing… 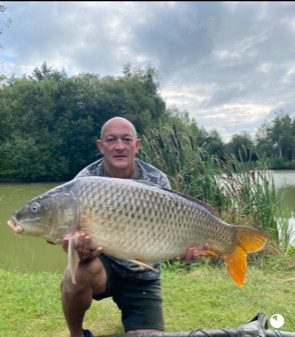 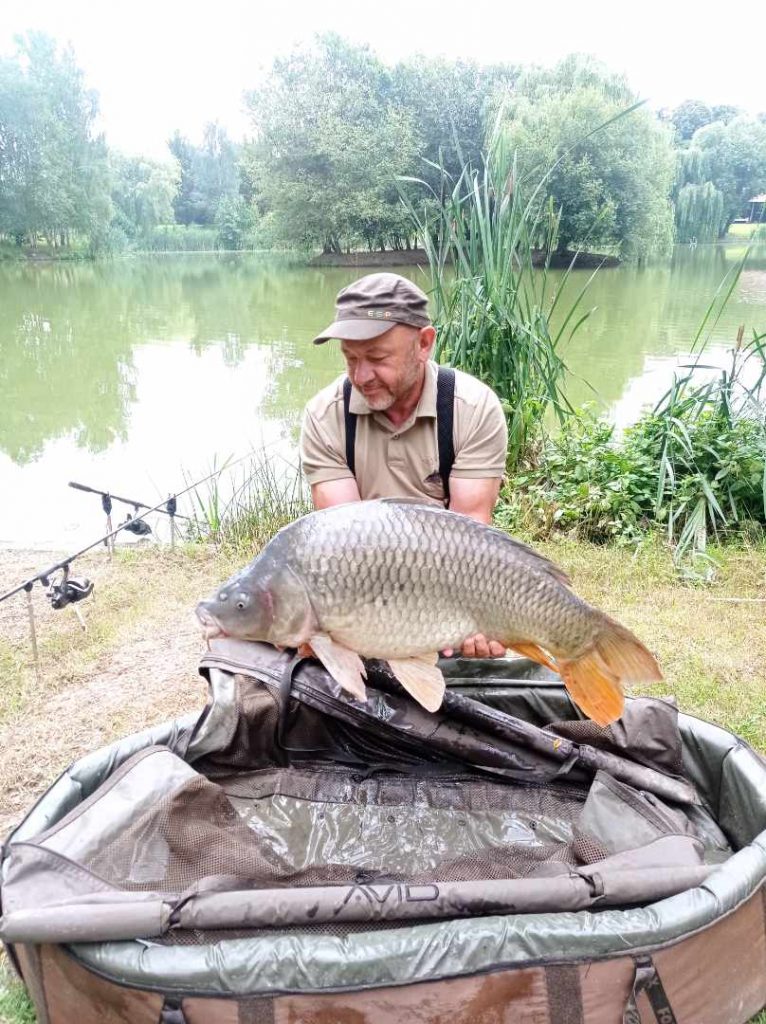 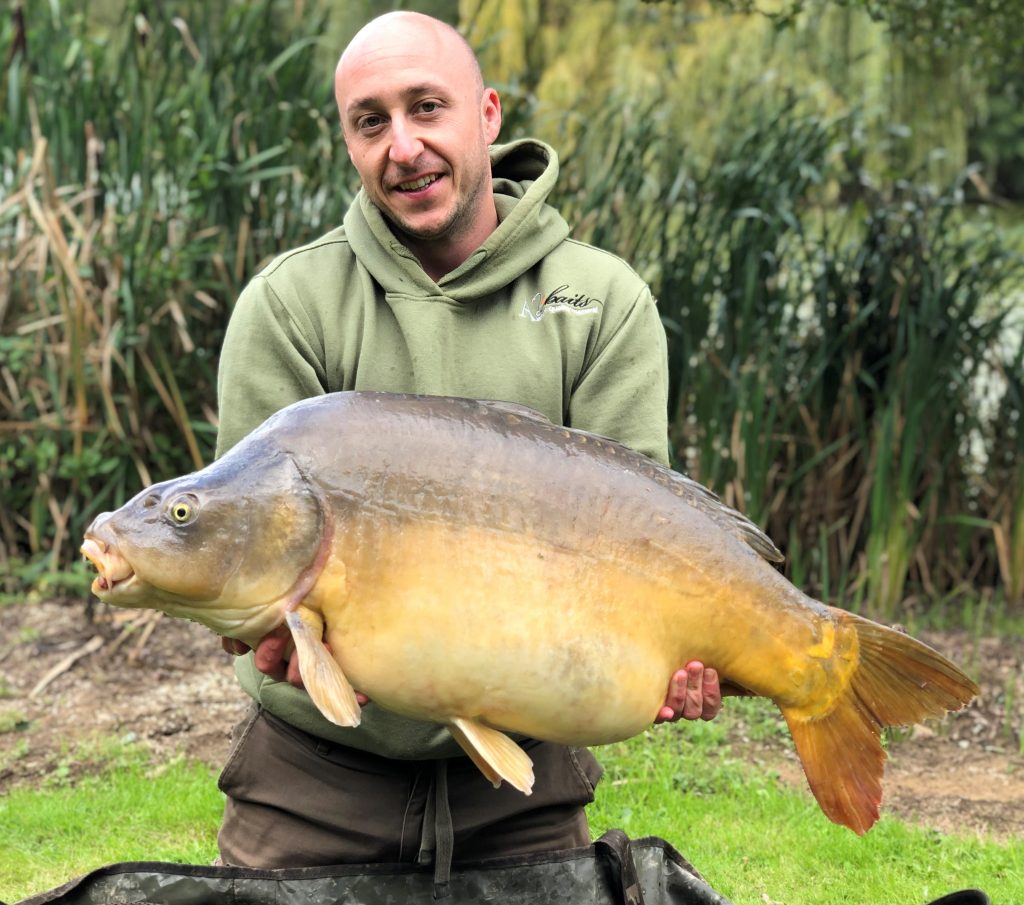 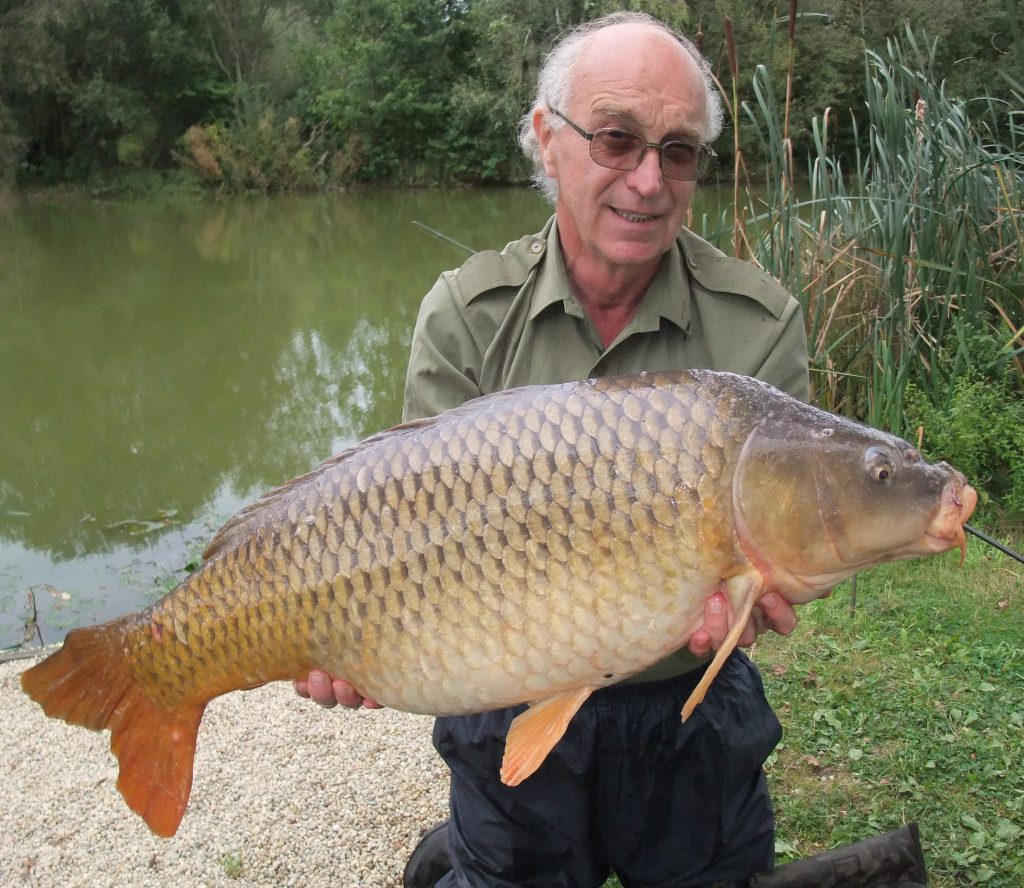 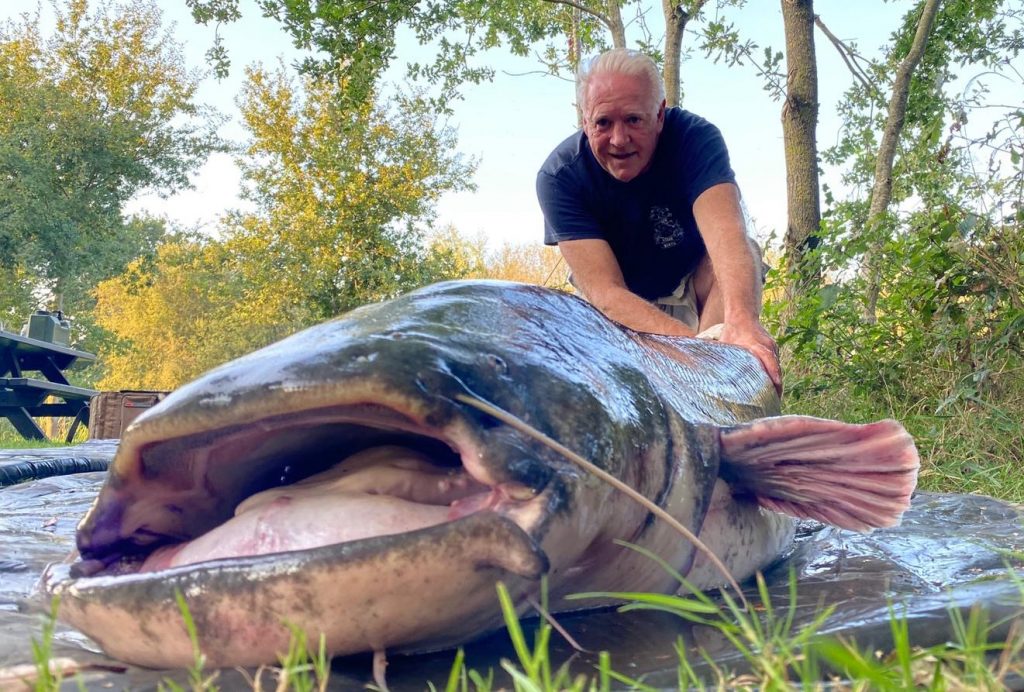 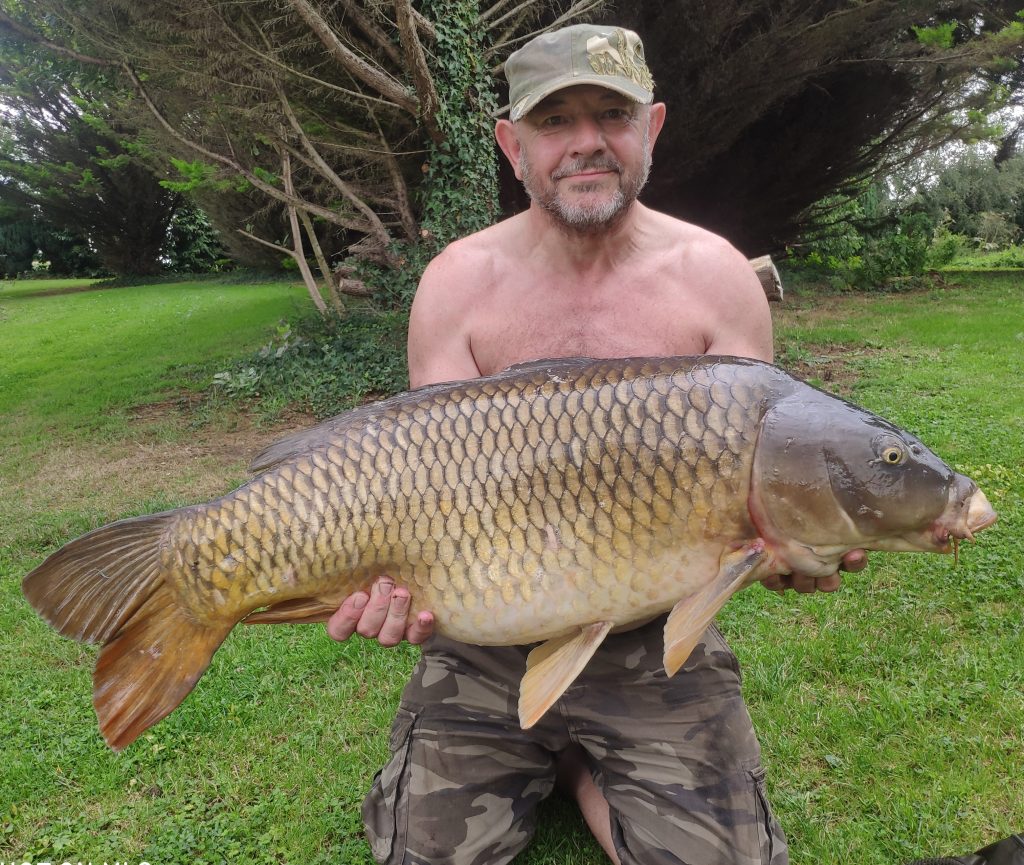 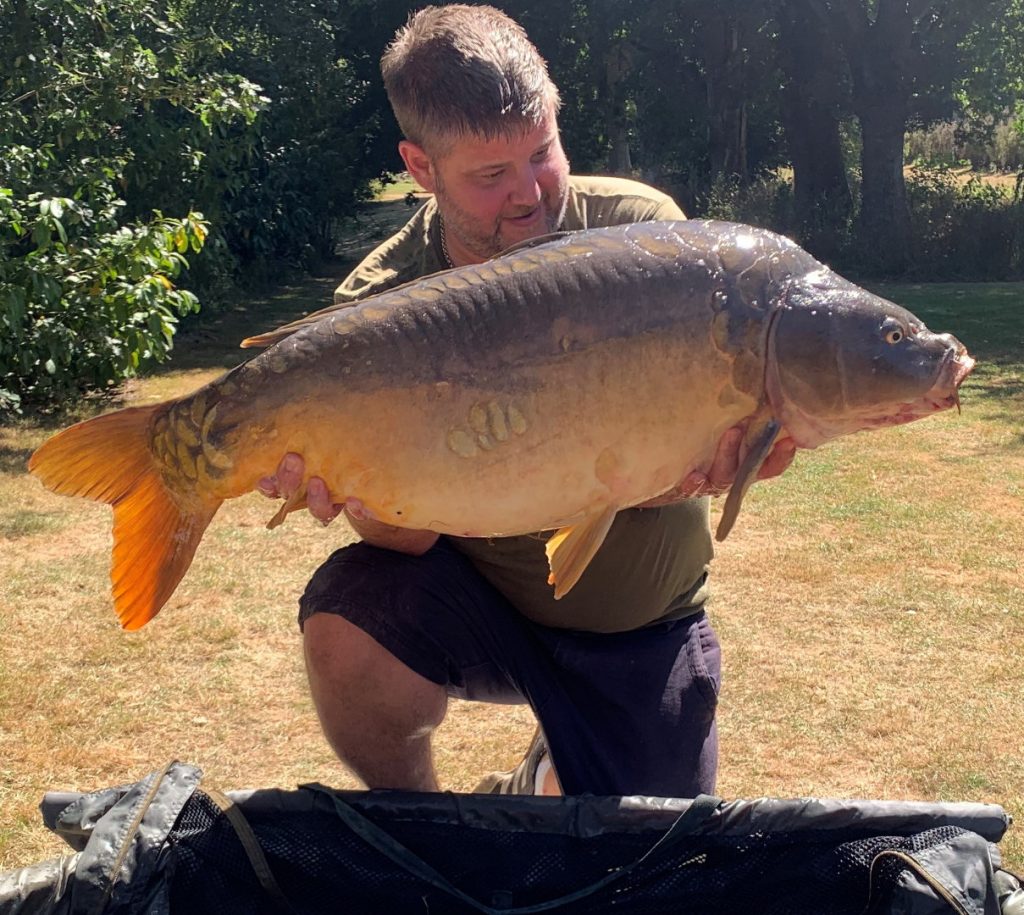 August 2020 Catch Report Great family holiday The langshaw family had a fantastic time, they caught 74 carp included in the catch were 22 over 30lb and 2 over 40lb the rest were mainly mid to upper 20s, also they managed 8 catfish to 56lb and another really big cat estimated over 100lb lost in […] 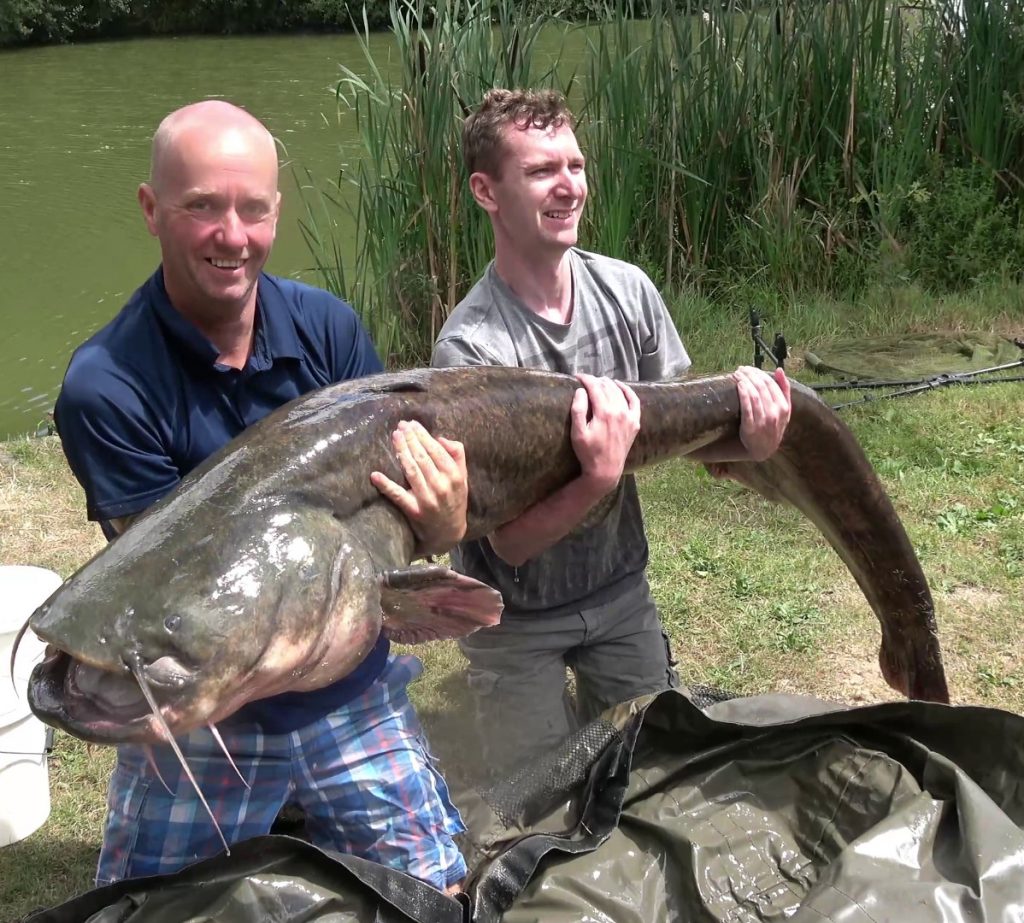 July 2020 Catch Report Another 100lb+ cat landed Regulars the Bates party had a great week, landing 34 fish, they had carp to the upper 30s and cats to over the magic 100lb+. Well done, see you next year. Anglers comments:Amazing week as usual, improvements are really good and the Thai food is highly recommended. […]

You can find out more about which cookies we are using or switch them off in Cookie settings.

Your message has been sent

We’ll get back to you shortly

We would love to hear from you!

Strictly Necessary Cookies are enabled at all times so that we can save your preferences for cookie settings. None of these cookies collect personally identifiable information.

This website uses Google Analytics to collect anonymous information such as the number of visitors to the site, and the most popular pages.

Please enable Strictly Necessary Cookies first so that we can save your preferences!